As we celebrate this 4th of July, we should take a moment to reflect on our ancestors that sacrificed everything to help in the birth of our nation.   There were no guarantees that they would win our nation’s independence, but our ancestors either lead the charge or decided to join the cause, because they believed in what they were fighting for.

I would like to now take a moment to honor a few of my ancestors and my wife’s ancestors who decided to take that risk.

Here are a few of mine… 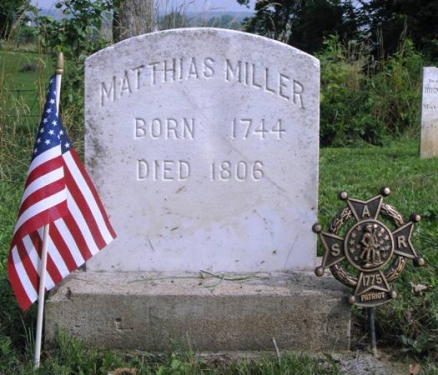 My Keim Family – Half-Brother and Nephew of my ancestral grandfather, Conrad Keim. 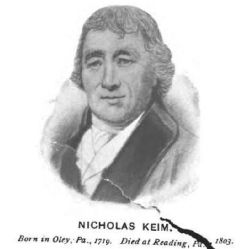 Both father and son, who were Quakers, were heroes of the war of Independence. Nicholas, 56 years of age in 1775, was a member of Captain Peter Grubb’s Company of associators, over the Berks border, about eighteen miles in Warwick Township, Lancaster, there being no Quaker military organization in his home county.   His son Johann (John), 28 years of age, said to have been the richest young man in Berks in 1777, enlisted as a private in Peter Nagle’s company, Hiester 4 Battalion, Berks County, Pennsylvania, which reinforced Geo. Washington in the campaign of that year around Philadelphia to Valley Forge, and in 1778 was captain in the Fifth Battalion of Berks.
During the winter at Valley Forge, Nicholas and John Keim, together with other “plantation” owners in Oley, and their wives, sent liberal contributions of food and forage, stockings and clothing to the suffering army at Valley Forge, about 25 miles distant. 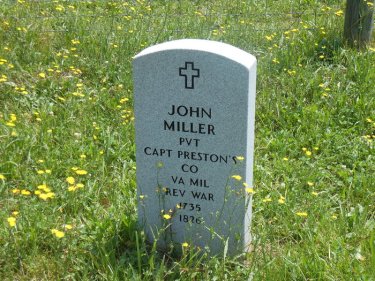 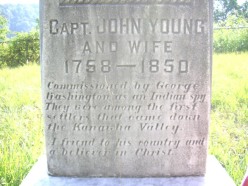 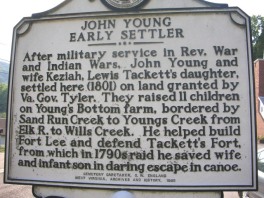 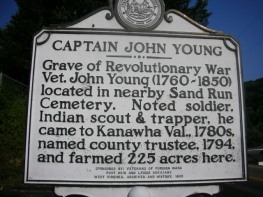 This last ancestor of my wife’s  that fought in the Revolutionary War came as a bit of a surprise.   Last year, I was doing some research on my wife’s Morris family, and came across Sarah (Gilpin) Dean (1696-1750).   I got interested in the Gilpin name, so I dug into everything I could find on the Gilpins, and what a surprise when I came across William Gilpin and Elizabeth Washington…yes, Washington.

This would make George Washington a 7th cousin, 8 times removed, of my wife. 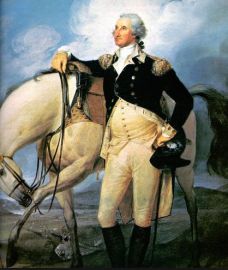 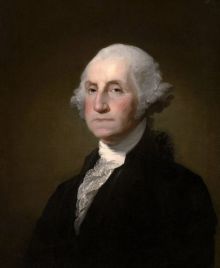 So, take a moment on this holiday, to remember those that made the sacrifice for our nation.   Every ancestor that fought or assisted in the effort, made a difference!